Thirty years ago, Bill Hickey started his military career as a reservist. Bill was brought up with a great respect for his country and those who had served it in the military. Over the next 3 decades, Bill would serve in Kosovo, Iraq, and Guatemala. He brought his experience back home to service his community and the people he worked with and worked for.

I met Bill when we both worked for a heating oil company in Boston. He always had a friendly way about him, but he also carried a certain discipline and attitude that made him respected by those that worked with him. Bill was the service manager of a large heating oil and HVAC provider based in Chelsea, Mass.I remember the first time I heard that Bill was deployed to Kosovo. He was gone for quite a while, and when he returned, he told some of his experiences overseas while we partook in some refreshments. Some of the stories were intense, and by the end of the night, he was given the honorary name Kosovo Bill.

Over the years, we went our separate ways, but somehow were able to keep track of each other. I kept track of Bill through one of my clients who was looking to prepare his business for sale. He had hired Bill a few years before, and Bill had risen through the ranks and was now the General Manager of one of the largest independent propane and heating oil companies in New England. 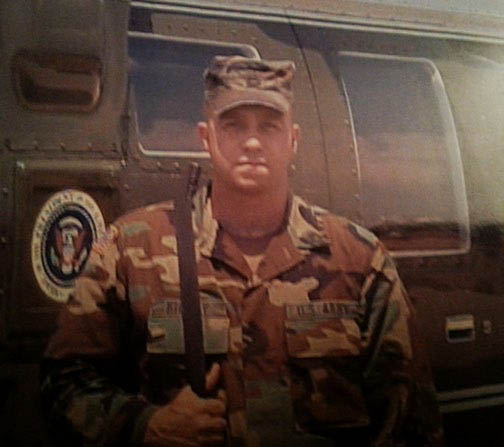 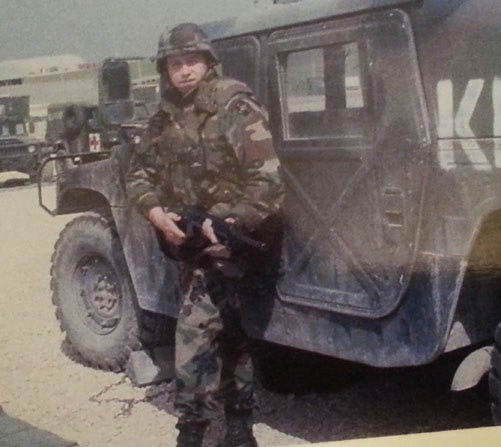 Our company helps owners prepare their business for sale, and I was glad to hear that when the company was sold, Bill would remain to help the new owners to run and expand the business. When we joined forces with Vets2Techs to help promote the hiring of veterans into our industry, it was natural that I would call Bill to ask him about his career in the military and how what he learned in the military could be transferred to his work career. It was on that call that I learned a lot more about Bill and how he had already surpassed his general manager position and was now a regional manager for one of the largest international propane companies in the world.Bill shared that his biggest skill that carried over from his training was the leadership skills he learned. Bill said that leadership may be in all of us, but the military knew how to harvest that skill and sharpen it to be pertinent in both a military and non-military application. Bill went on to explain that his leadership skills were used to manage in the civilian world such as when dealing with technicians who were in the field. He said “You have to motivate people to do it the right way and to be enthusiastic, even when it’s not so fun.”
I asked Bill what advice he would give someone looking to enter our industry. Bill said that he would tell them they already had many of the skills needed. Bill stated “Stairs are wide open for people to climb the steps in our industry. If I was thirty years younger and looking for a career, I would say that I could make a lot of money. They pay more than most.” Bill went on to tell me that he parlayed his enthusiasm, knowledge of a structured environment, and his learned leadership and motivation skills into a great job and career.One of Bill’s proudest moments was when the region was hit with a polar vortex a couple of winters ago. As Bill put it, “I was able to go into battle with my work troops, not risking lives, but saving other people’s lives.” Bill said that was a commitment he learned in the military that carried over into his work life.